I have recently completed a community development program called Activate. Below is the first assessed piece for the course. I haven’t reread the piece since I wrote it. It was hard to write so please forgive any nincompoopery.

END_OF_DOCUMENT_TOKEN_TO_BE_REPLACED 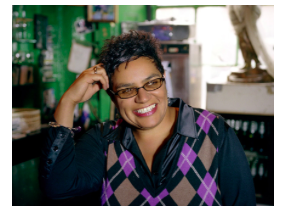 Last week, I attended two events featuring Jackie Kay at the Edinburgh Book Festival. She read from her new poetry collection Bantam, which as brilliant as her previous anthologies. I first heard Kay read from her collection Fiere at the Feminist & Woman’s Studies Association conference’ Rethinking Sisterhood conference in 2014. She quickly became my favourite poet; and, at that point, the only poet I liked since my sole previous introductions to poetry were the stale male crap I had to read in school.  Kay is funny, witty, compassionate and so very, very generous. She is also utterly glorious in joy when reading her own work to audiences.

I could gush for ages about Kay, the beauty of Bantam, as well the discussion with Ruth Wishart at the Book Festival. There were some great questions from audience members, however the audience response to one question surprised me. A woman stood up to ask a question and started with the statement “this is a very middle class room”. I didn’t think this was too odd as a statement, but many people in the audience did not appreciate the generalisation and shut down the questioner completely. Now, Kay did say that we can’t ever generalise about audiences and spoke of all the ways she has developed to ensure that her writing is available to as many people as possible, regardless of issues like class.* Her tenure as Scottish Makar has seen her traipse up and down the country visiting all manner of places and pieces. Kay is absolutely dedicated to building generations of people who understand what Audre Lorde meant when she wrote ‘Poetry is not a luxury.’ However,  the Edinburgh Book Festival is a very middle class event. Tickets cost 12 quid, which  is not an insignificant amount of money for many people, and that is without factoring in transport to and from the venue or the fact that I paid 2 quid for a bottle of water having left my refillable one at home.** Having a spare 15-20 quid lying about to go to a book festival is well outwith the budgeting of many Scottish families.

END_OF_DOCUMENT_TOKEN_TO_BE_REPLACED 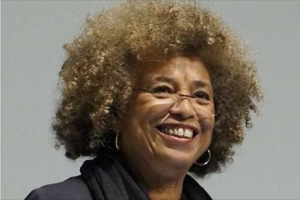 END_OF_DOCUMENT_TOKEN_TO_BE_REPLACED

Since DC’s  painful attempts at live action Superman, Justice League and Suicide Squad films, I’ve been telling everyone, and their cat, that Batman and Superman need to go. They are trite and whiny. And, unbearably smug and pretentious. Joker just needs to die.

Last week, I saw Black Panther with my daughter and two friends. The women in this film were incredible, brilliant, funny, intelligent and strong; characteristics that are missing in far too many superhero films where women are sidekicks and love interests. The difference between Black Panther and other superhero films is immense. We need more films like this rather another ‘woman as sidekick’ film like  Marvel’s Antman & Wasp. I was hoping they would break tradition and have a solo Wasp film where she rescues her mother, since Antman should be the annoying sidekick, not a character worthy of subsequent solo films.

So here is my lists of female superhero films to follow the solo Captain Marvel film , scheduled for 2019, and the rumoured solo Black Widow film in the works too.

1. Storm – This needs to start with an apology from the fools in charge of X-Men Apocalypse who made her evil. Storm is not evil. Storm would never join a man/ God bent on the destruction of humanity. She is a teacher, midwife, and the true heart of the X-Men. Without Storm, the X-Men would have few redeeming characteristics since the men are all whiny and self-absorbed. She is their centre: powerful, strong and compassionate. I’m not going to get into Wolverine’s constant sexual harassment of Jean Grey, but Storm was far too forgiving in not accidentally losing Wolverine in a hurricane. On a different planet.

2. Batgirl: Any of the recent Batgirls would work.  Barbara Gordon is the best name for a solo film, but Cassandra Cain and Stephanie Brown would be excellent too.

3. Hellcat: After the books. Of course

5. America Chavez: the origins film. Possibly where Captain America actually dies (if they let him live in Infinity Wars).

6. Iron Heart: Because any more of Tony Stark whining will make my head explode. He’s a dick. In every film. Literally, his only moment of actual humanity is in his relationship with Spiderman. Which is about 7 films too late.

7. Shuri: Because she is incredible. And totally smarter than Tony Stark.

1. Ms Marvel (Kamila Khan), America Chavez and Iron Heart team up with Wakanda’s Nakia, Okoye and Shuri to end the trafficking of women and children throughout the galaxy. 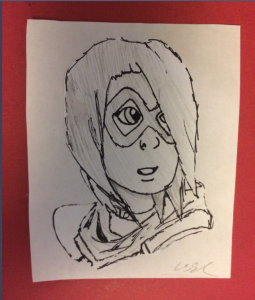 2. Harley Quinn, Posion Ivy & the Birds of Prey team up to kill Joker – and then Harley marries Poison Ivy. Oracle performs the ceremony and then they work together to end male violence against women and girls across the galaxies, recognising gaslighting and coercive control as criminal acts. 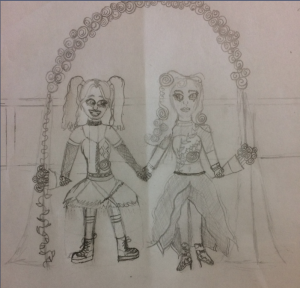 3. A Justice League film without the tedious whinging of Batman & Superman. Preferably they are both dead although I’d tolerate a fallen into a different time stream/ alternate reality plot as long as neither actually appear in the film. 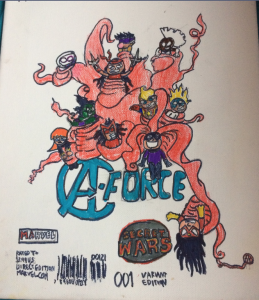 5. Valkyrie & Sif buddy film: I don’t actually care about the plot of this film as long as no male superheroes show up. Bounty hunters taking down violent men could be fun though.

6. A Spider Gwen film – an origins film that examines how gender impacts Spider Gwen’s ability to help people. This list is all about the women but Miles Morales deserves a film too. 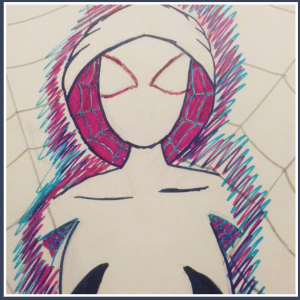 7. The Women of Wakanda which absolutely needs to be based on Roxane Gay’s books. And not just because someone at Marvel/ Disney might remember to invite her to the movie premier. Although that would help.

8. Batgirl: I‘d quite like an a film in which all of the women who become Batgirl work together. I know the animated Mystery of Batwoman film has 3 women working together as one, but these women deserve a proper film which explores their relationships with each other.

*All the art here is by my daughter. You can find all her artwork on her blog Generation Why?, which is named after the first Ms Marvel book featuring Kamila Khan. 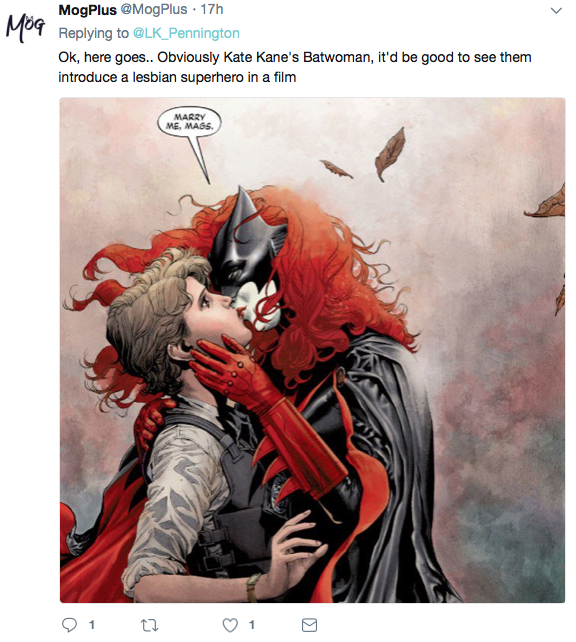 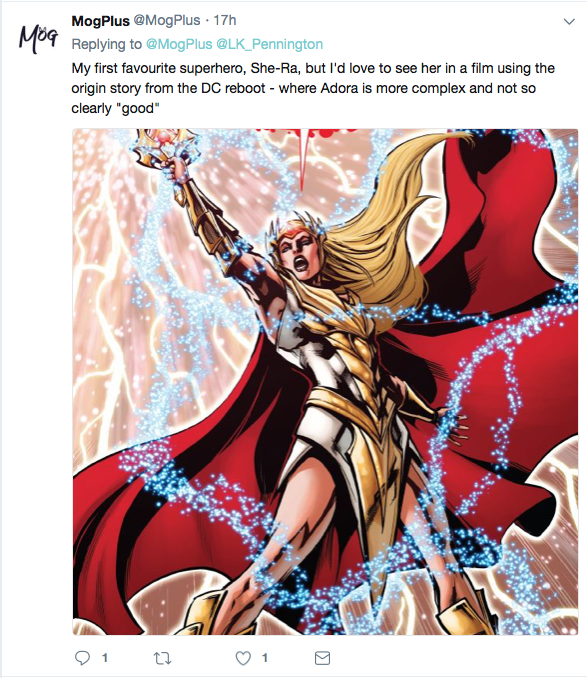 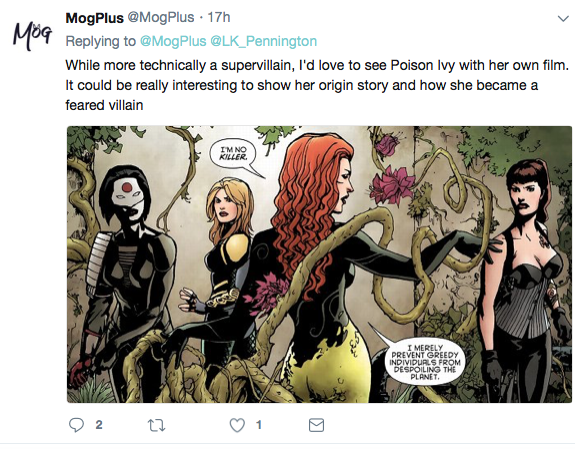 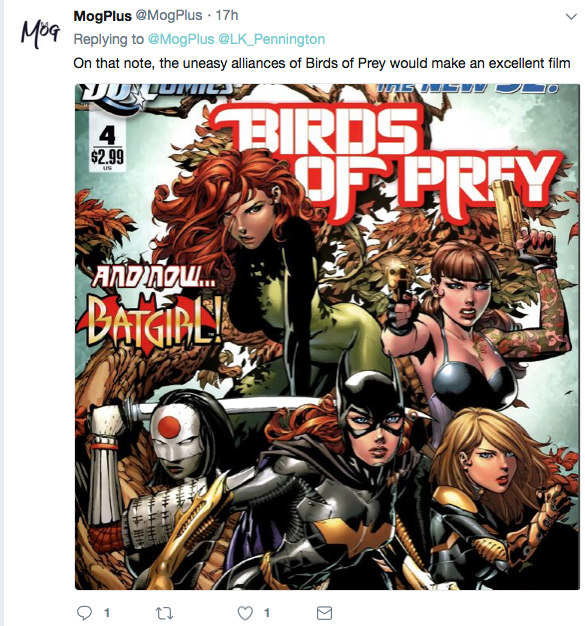 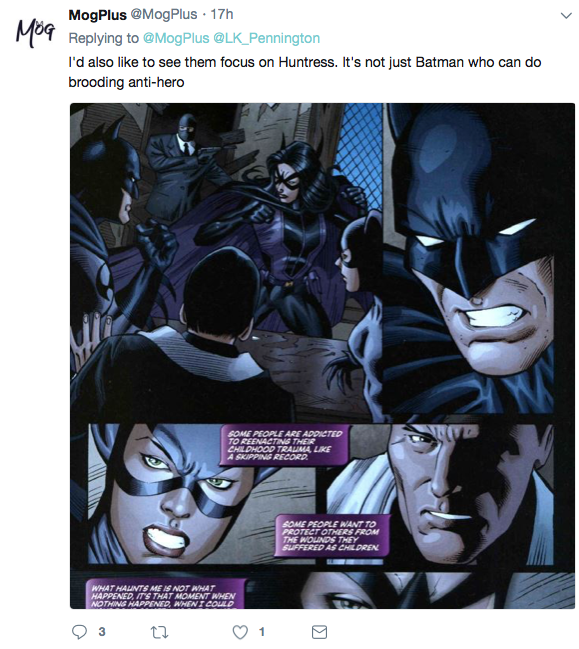 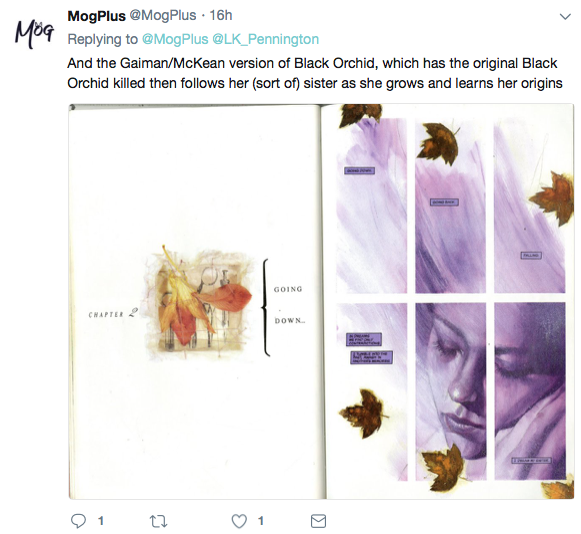 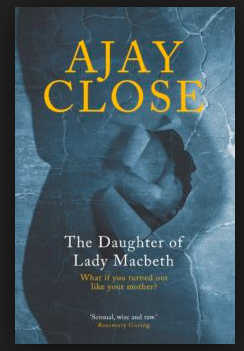 “Freya and Frankie’s longing for a baby has put their marriage under strain. IVF is their last hope – but how do you bring a child into the world if you don’t know who you are? Freya’s mother Lilias (an actress on and off stage) will tell her nothing about her father, not even his name.

When Freya signs on at a fertility clinic, she discovers a new capacity for deception in herself, while Lilias is forced to confront the limits of pretence. As the lies and secrets unravel, it seems mother and daughter have more in common than either of them suspects.”

I really struggled with this book. I loved Freya and Frankie: their relationship and their friends were beautiful and heart breaking in equal measures as they all deal with the consequences of Freya’s choice. However, I really disliked the chapters that went back in time to Lilias’ pregnancy. They seemed redundant as much of that plot line was obvious from the discussions between Freya and Lilias. Teasing out Lilias’ choices (and the subsequent consequences for Freya) was intriguing and the relationship between mother and child/ history and fiction were brilliantly written. The time hopping just seemed unnecessary.
It is definitely worth reading – I’d just skip a few of the chapters dated 1972.
The Daughter of Lady Macbeth was published by Sandstone Press.