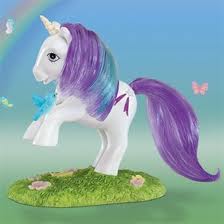 I know. My mind was boggled at the Guardian publishing an article by a man whinging about the Matriarchy, after all, the Guardian never publishes misogynistic twaddle. *cough Ally Fogg cough*.

Anyway, today’s Arsenugget Du Jour is one Jack O’Sullivan having a whinge about men being silent from the debate on masculinity in the media which is BAD. I’m not entirely sure how he’s missed the fact that entire media is dominated by men blithering on about masculinity and their collectives penises but he has.

Fucks know what cave in Antarctica he’s been living in to write this twaddle:

The reason that everyone has been on about this “crisis in masculinity” is because of the sheer amount of violence men, as a class, have been committing. If men don’t want women to take about the abuse of teenage girls they could start by not abusing teenage girls. If they don’t want to be called “deadbeat dads”, they could start by actually financially supporting the children they have. It’s fairly obvious that if men don’t want to be convicted of domestic violence, they probably shouldn’t commit domestic violence.

These all seem fairly obvious to me but apparently went straight over O’Sullivans head.
Really, though, there’s no point in trying to engage intellectually with a man who is so stupid as to believe that misandry is as common and as aggressive as misogyny. Anyone who argues this isn’t worth the effort:

But feminism has reinforced rather than challenged – or even acknowledged – matriarchy. It is an environment in which male spokesmen for change are unlikely to be nurtured. When they do articulate their views or concerns, they are often ridiculed or ignored by women. Misandry can be as nasty as misogyny and is as widespread (just check the internet). Smart men play safe and stay out of it. We’re so conditioned, we don’t even talk to each other.

On the other hand, the feminist smackdown on twitter has been incredibly funny. Perhaps this piece was meant to go in the funnies section? I mean, no man could seriously be this stupid, could they?

This morning I awoke to this utterly brilliant piece by The Kraken Awakes on Paperchase’s unbelievable misogyny. You have to read Kraken’s takedown of these cards because it is just brilliant. 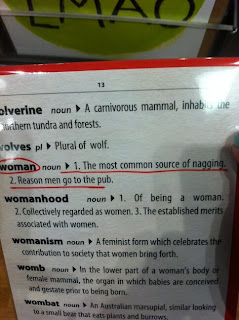 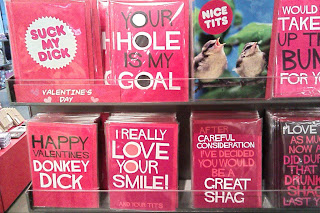 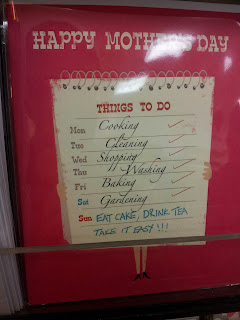 (Well, actually, being on the RadFem spectrum, I think women should spend more time learning how to pleasure themselves without the use of sex toys. After all, learning to love ourselves is an important part of feminism and that includes sexually. I’m not against sex toys. I just want women to feel comfortable and sexual  within their own bodies without needing external options. But, definitely, the divorce lawyer is needed.)